Mary Zimbalist identified some of K’s expensive tastes. Here’s what prices are today for where he like to shop:
Huntsman on Saville Row; Navy Cashmere Single Breasted Jacket - Huntsman (huntsmansavilerow.com) £2,500.00 – £3,000.00

He should have worn a zoot suit. 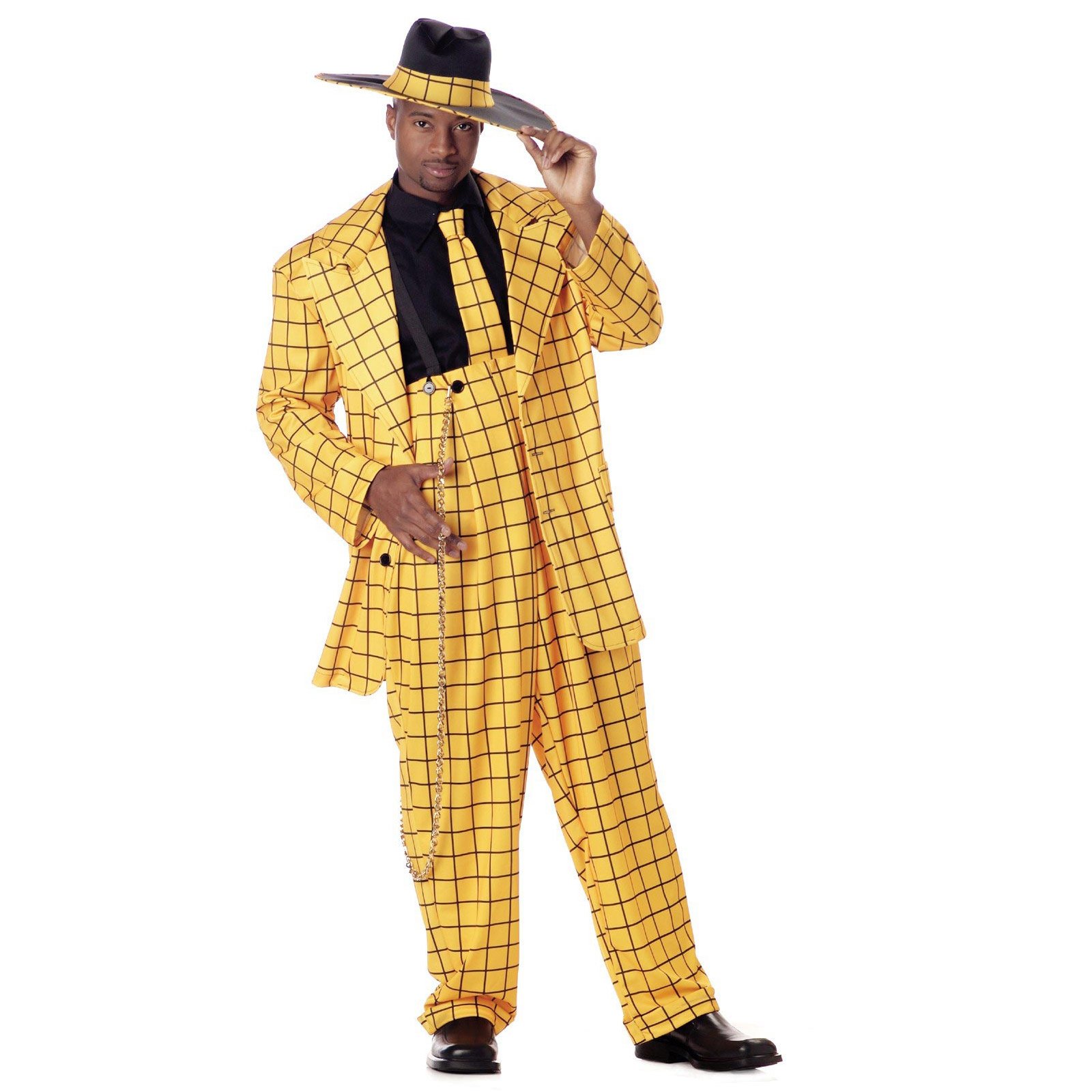 Lol. Zoot suit too flashy for his tastes.

He also flew first class. Here are the costs of one way from London to India today:

Did he ever say, ‘don’t fly first class, don’t have expensive tastes’ etc? 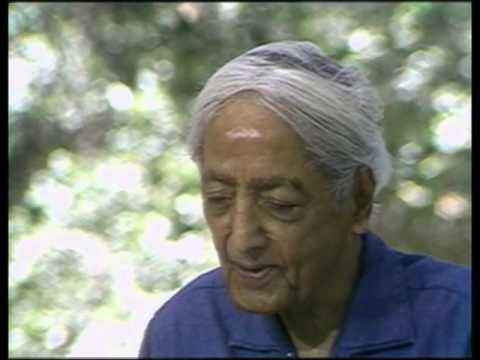 It’s not what K said or didn’t say, but what he did that speaks volumes. The foundations were formed as K split from Rajagopal, who was his business manager (received the revenues, made the investments, booked the speaking engagements, travel and accommodations and paid the bills). Let’s not forget that Krishnamurti started out as part of a global syndicate of public speakers (Leadbeater, Besant, Lady Lutyens, Arundale, Rajagopal, etc.) selling the occult and living off the generosity of rich benefactors. K diverged from the Theosophist syndicate but maintained a livelihood on the public speaking circuit, with very similar revenues and investments all managed by Rajagopal until the split. And fortunately, Mary Zimbalist, model, actress, and widow of a movie producer, came along at that time and helped establish the foundations, preserve the teachings and consolidate the wealth.

Isn’t this a wholly secondary matter?

Is it really such a surprise that there existed people who saw something unique about K and wanted to look after him and contribute to his physical well-being?

If one has wealth - for whatever reason - and meets Mozart, Beethoven, Da Vinci, Shakespeare, and sees that they are in need of the one thing that I have in abundance (which is money), would one deny them this?

Does the fact that K did not live in penury mean that the observer is no longer the observed?

James, the response was to Drax’s comment and Sean’s video (Sorry, Inquiry and LightintheDark). Why people do what they do with their money is a mystery to me.

This is simply FYI to any shocked readers.

OP is no mystery. Apparently she is a longtime aspiring guru whose previous address was K-Ning.

She used to squat at K-Ning for years and her username was Thalia (daughter of Zeus). She was doing the same thing there she is just beginning to do here. She would start threads attempting to discredit K and then attempt to peddle her own kind of hotch potch spirituality. In the process she is known to play all kinds of games solo as well as with the support of others. Whether it is Mr. Rick, whom you all know, or someone else. They have been doing this for decades. God forbid if you question or rebut OP. She is known to go berserk and claw even the few “friends” that would engage with her.

I have been told by people who have known OP over several years that she is somewhat “Troubled”. Please note I have cleaned what they have said. They have used other words while describing her. But unlike op I don’t go by hearsay and look at evidence. The evidence at K-Ning overwhelmingly corroborated what I was informed. Having no one to claw as the last remaining “friends”/engagers had made it clear what they think of her, she has now migrated. Pardon the chuckle.

As to her insinuations about K (based on grapevine gossip) and the seriousness with which she is posting what she thinks are facts (of course distorted)….well, *cough, sorry I can’t stop laughing…….have been rebutted by yours truly so many times that I can no longer be bothered with such silliness.

So dear shocked one…you know what to do with op.

Vikas, You sound annoyed and sure of yourself. I am not your OP from NING.

He also flew first class. Here are the costs of one way from London to India today

He never owned anything. No house, no money. As he said in the video he could’ve earned a lot (he had offers from Hollywood) from movies, his books, from lectures etc. But that wasn’t his calling.

I would describe his tastes as ‘fine’ rather than expensive. Simplicity is living with clarity, not about living in penury or an outer show of austerity.

his tastes as ‘fine’

But it is not Krishnamurti’s appreciation for re-finement (some that are crass may call it good taste) that strikes one, rather it is his embodiment of it which makes him beautiful. As noted by G.B. Shaw when he exclaimed “He is the most beautiful person I have ever met.” or when Khalil Gibran exclaimed "’ When he entered my room I said to myself ‘Surely the Lord of Love has come’… These are just two examples out of numerous. His grace and beauty noticed by 100’s of 1000’s is most likely the emanation of that internal refinement.

However one should note, the comments from G.B. Shaw and Khalil GIbran speaks volumes about themselves just as much as it speaks about Krishnamurti.

Among other things they indicate a degree of freedom from jealousy, envy, pettiness, cunningness, and the generosity to give compliments when they are due. It shows their capacity to see the beauty in another as well as the willingness to acknowledge the better/best in others. This is something common to all having the intelligence to appreciate beauty. OTOH the crass will bring beauty down to their level.

Isn’t this a wholly secondary matter?

It’s not what K said or didn’t say, but what he did that speaks volumes.

And what he did matters to you more than what he said?
Why? Would you have done it differently?
Do you suffer from jealousy?
Would his words be of more value if he had dressed in hobo clothes?

Please investigate why you bother at all, that was his only question!

Wim, I was just shocked at the extravagance when reading about his shopping. And the only way to know was to look up current prices, like the Charvet shirts, nearly $600 each. 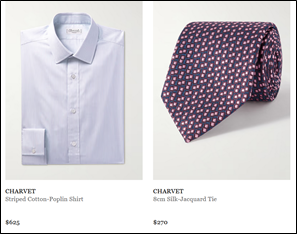 It’s not what K said or didn’t say, but what he did that speaks volumes.

But for you, do these volumes speak more incisively and profoundly than the volumes that are the teachings?